Project Registration Promoters/Developers may click here to register their project

Complaint Registration Users may click here to register their complaints

The Real Estate (Regulation and Development) Act, 2016 is an Act of the Parliament of India which seeks to protect home-buyers as well as help boost investments in the real estate industry. The bill was passed by the Rajya Sabha on 10 March 2016 and by the Lok Sabha on 15 March 2016. The Act came into force from 1 May 2016 with 69 of 92 sections notified. The Central and state governments are liable to notify the Rules under the Act within a statutory period of six months. This act has been made in accordance to increasing complaints against the builders or promoters and the real estate agents. These complaints are mainly regarding the late possession of a house to the buyer, irresponsible behaviour of promoters after the signing of the agreement and many such issues. RERA is a government body whose sole purpose is to safeguard the interest of buyers as well as lay a path so that the promoters and the real estate agents get a chance to come up with good services. 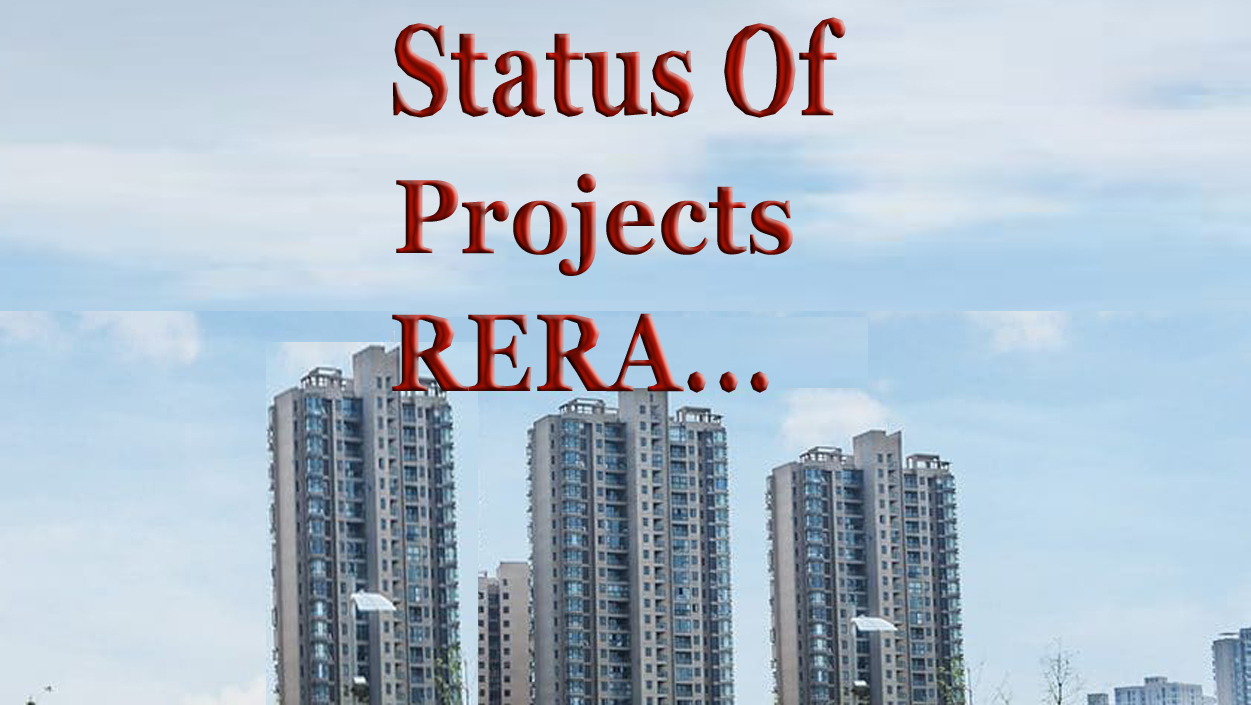 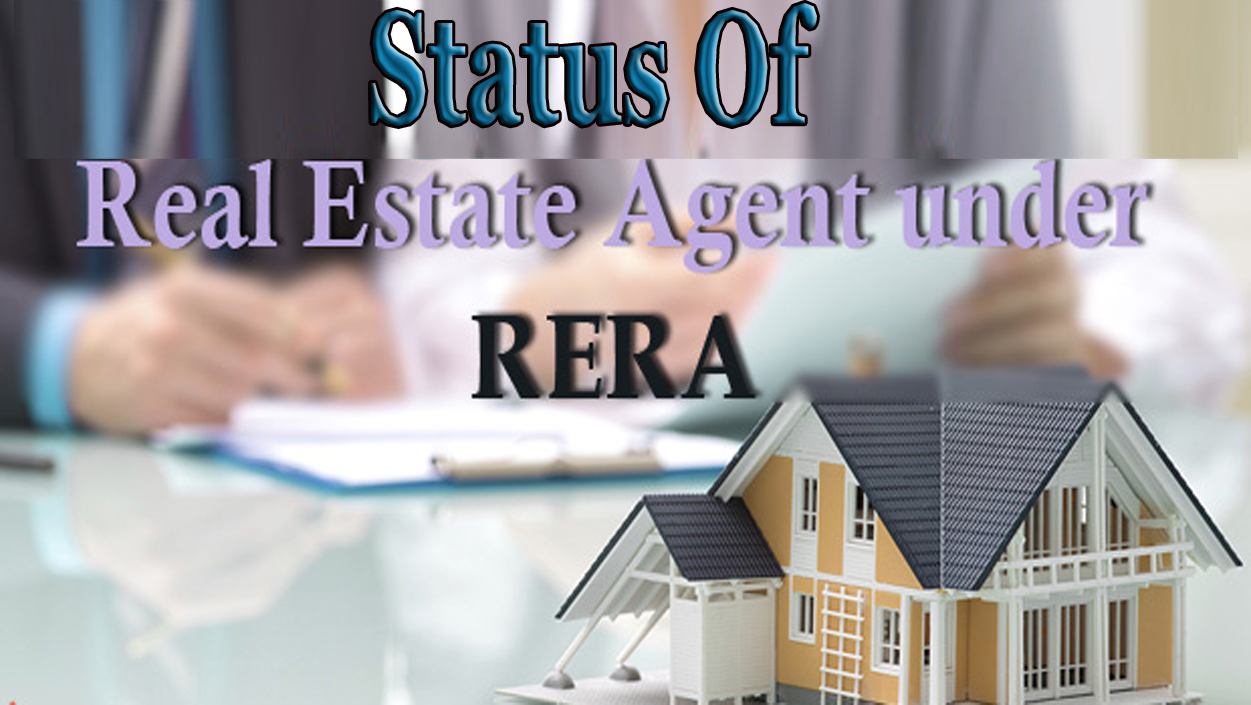 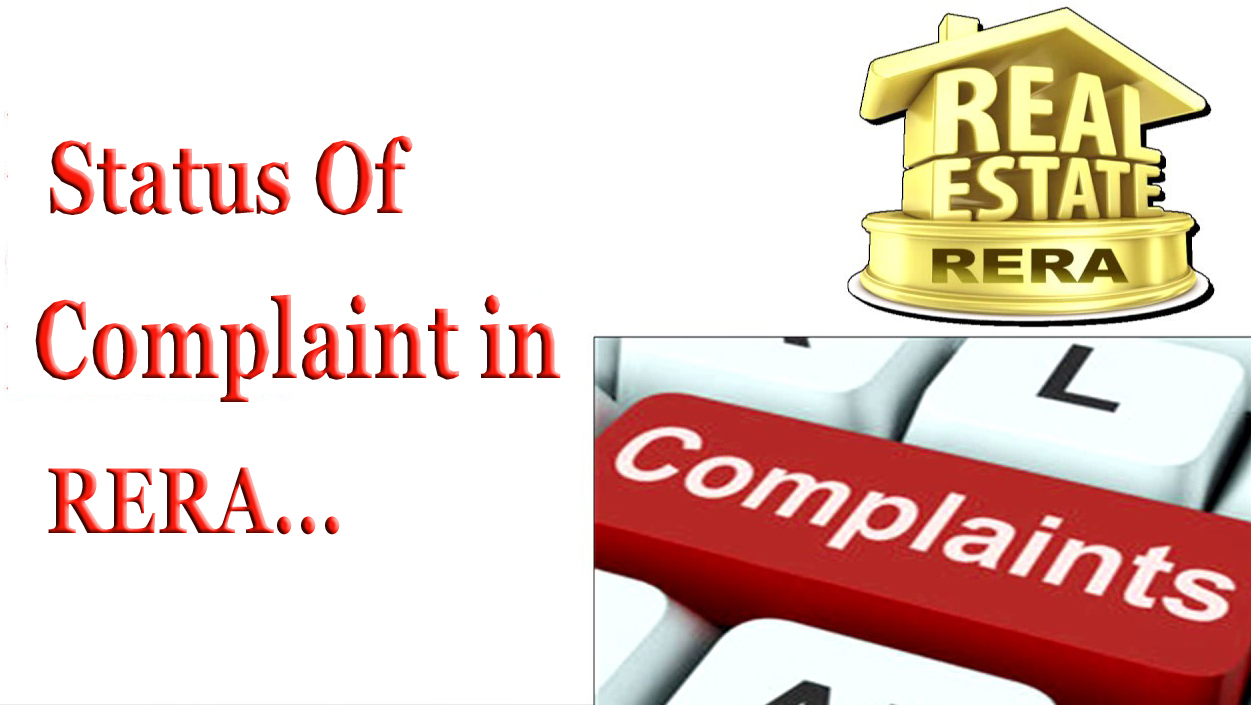 All Rights Reserved by JAP-IT, Government of Jharkhand, India.